Rural and Agricultural Filmmaker and Photographer

Filmed in Kansas, yet making an impact all over the world. My films have educated countless people about agriculture and rural living through online video, with over 5 million views worldwide on YouTube and other platforms.

Striking and memorable, my footage of farming and rural life is perfect for many film and video projects. You can license it and start using it immediately. Find my portfolio on Pond5, Adobe Stock, and Shutterstock

If you have special requests for any footage you see in my videos, use the contact form below to get custom footage. 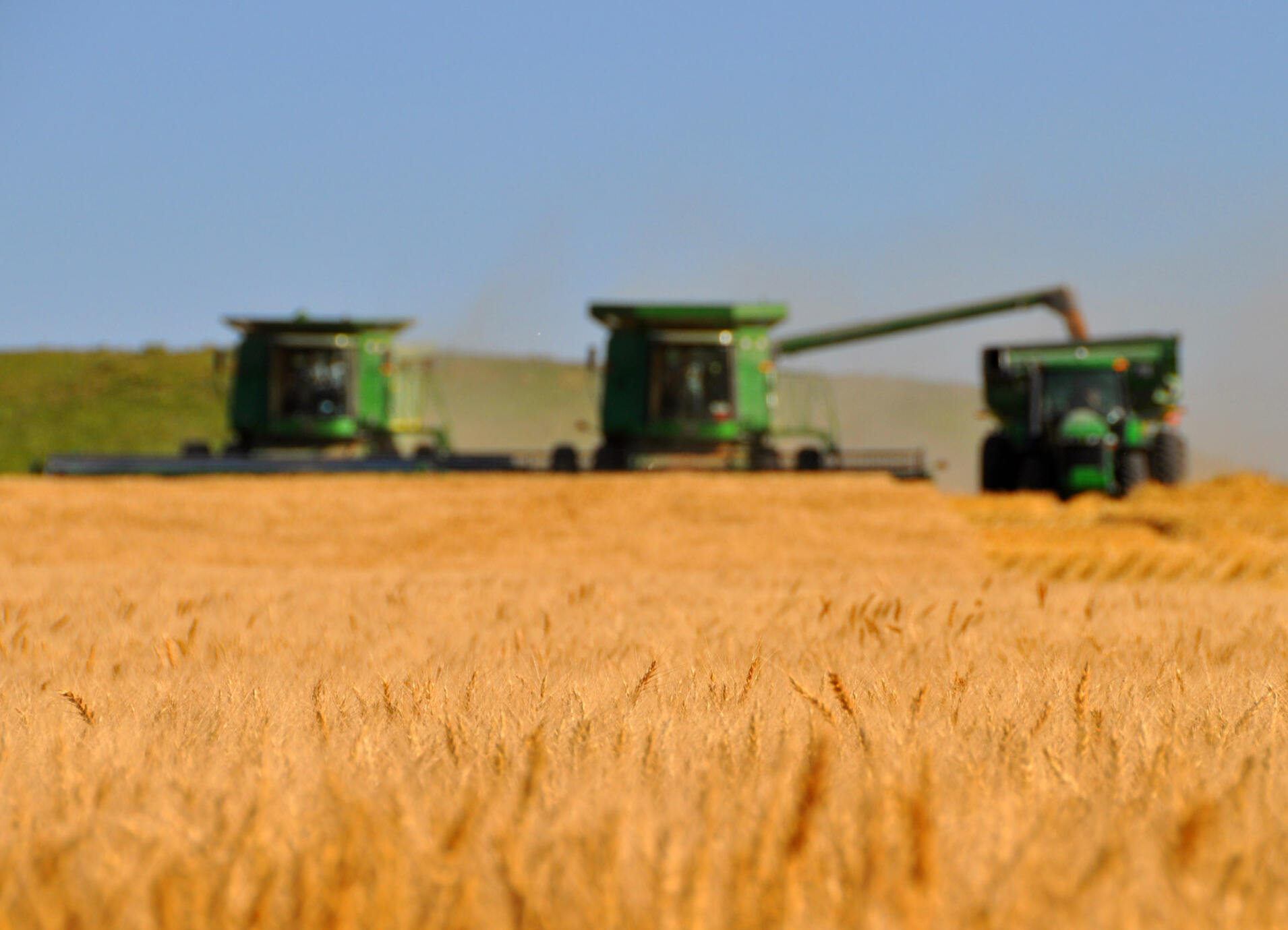 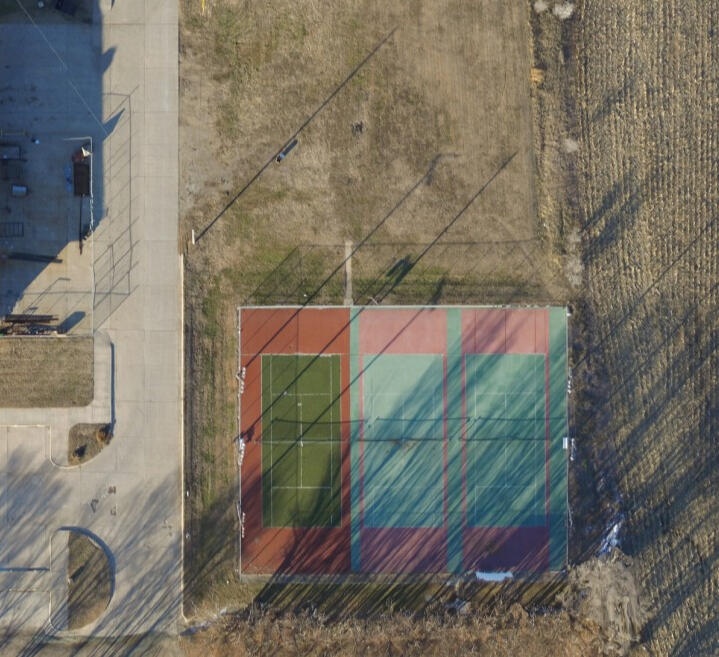